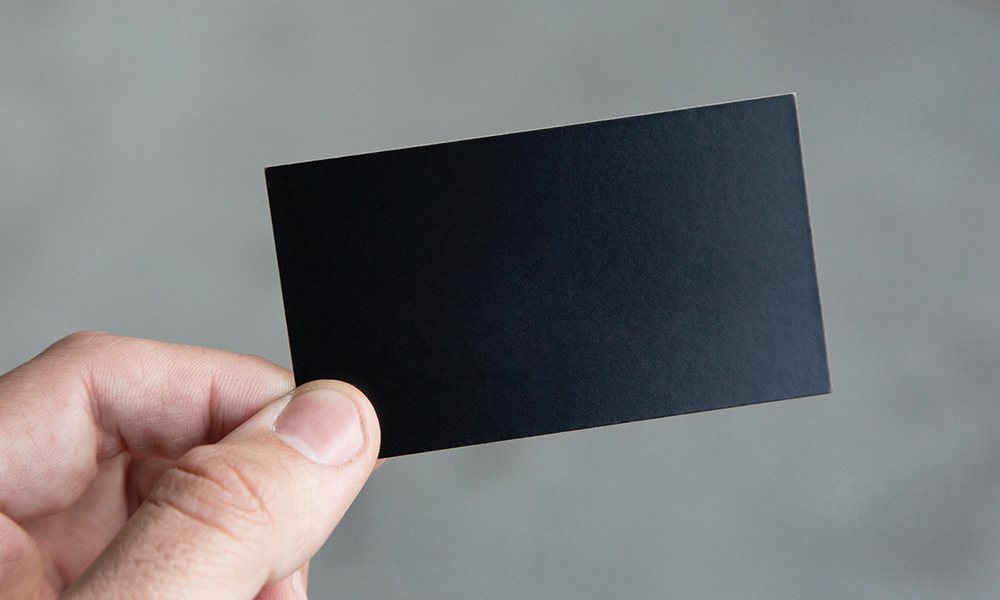 Are gift cards for employees a bad choice? Compelling new research suggests you could be flushing money down the drain.

Did you know that there’s more than $21 billion sitting on unused gift cards. It’s a staggering amount, isn’t it? We have to ask ourselves why, especially in a time of record inflation. Why are people failing to use the gift cards they’ve been given? And why are people’s attempts to show appreciation through giving gift cards missing the mark?

A 2022 survey conducted by YouGov on behalf of CreditCards.com found nearly half (47%) of people in the US have one unused gift card. And here in the UK, around £300 million goes unspent each year, according to the UK Gift Card and Voucher Association. On average, a person has around £156 in unspent gift cards, vouchers and store credit. It’s a reasonable sum, and likely that at least some of it has come from employers.

Buying gift cards for employees is a popular choice. In fact, they’re one of the most prevalent award types, with UK companies spending more than £2.5bn annually on gift cards. But if this survey is anything to go by, giving staff gift cards might not actually be the smartest choice.

The research delved into the reasons why people have so much cash languishing on gift cards, with the main cause being that they’ve simply decided to hold onto them (29%). In some cases, they’ve had the gift card for so long that it has expired or the business issuing the card has closed down.

In fact, 71% of those with unused gift cards have had at least one longer than a year, and 23% have at least three gift cards that are more than a year old. There are several reasons why people might hold onto a gift card rather than go out and spend it:

In addition to these practical reasons, people might think about saving a gift card ‘for a rainy day’. Perhaps they can’t think of anything they want to buy and will therefore just keep it in their wallet until there’s something they particularly want. After all, the card was given as a gift so they don’t want to spend it on a mundane everyday item.

…And yet, by the time they do come around to spending it, it’s been so long, they’re unlikely to link the purchase to the gift giver!

Easy to give, just as easy to lose

Although most retailers offer digital gift cards, traditionally, they’re physical, which means gift cards given in real life are easy for the recipients to misplace.

According to the study, misplacement of gift cards happens with high regularity; 25% of people said they have cards but just don’t know where they are. What’s sad about this - aside from the fact they’ve missed out on their gift - is that it leaves the recipient feeling cross with themselves for losing it.

When you give employees a gift, the idea is to make them feel seen and appreciated. Whenever they think of that gift in the future, you want them to have a positive memory and associate it with your organisation. But if it’s a lost gift card they’re thinking of, unfortunately, all they are going to feel is recrimination and regret!

The worst choice for young employees and high earners

Young employees are often among the lowest paid, so you might think they would especially appreciate a gift card from their employer. But the data suggests the opposite because Gen Z (aged 18-25) and Millennials (aged 26-41) are more likely than other demographics to let gift cards go unused.

That means that higher earners are more likely to not use a gift card given them by their employer. This is what the data looks like:

These figures starkly highlight why it’s a bad idea to buy gift cards for employees in the higher income bracket - it’s simply an unfulfilling reward for individuals who already have enough disposable income to go out and spend a couple of hundred on themselves.

The bottom line: why gift cards for employees are not the best reward

Buying gift cards for employees remains a nice gesture that anyone would be pleased to receive - there’s no argument about that. But… as an employer you want to get the most bang for your buck when rewarding staff, and this is where gift cards fall down.

This research shows that - for whatever reason - 47% of gift card owners eventually lose out on the gift money. Do you want to give a gift that won’t get used? No, of course not - that’s like throwing money down the drain!

Here at Huggg we offer the number one alternative to gift cards: our gifts with choice. Empower your people to choose their own gift from a selection of brands; ranging from a bottle of wine or spirits of the recipient’s choosing or a meal kit they can cook at home with their family, to customisable wellness packs. These are gifts that show you care and, crucially, give employees a choice in what they receive - something we think is really important (find out why).

So next time you want to reward your staff, don’t get gift cards for employees, give them a Huggg instead. Take a look at our range.

Check out some of our great gifts with choice 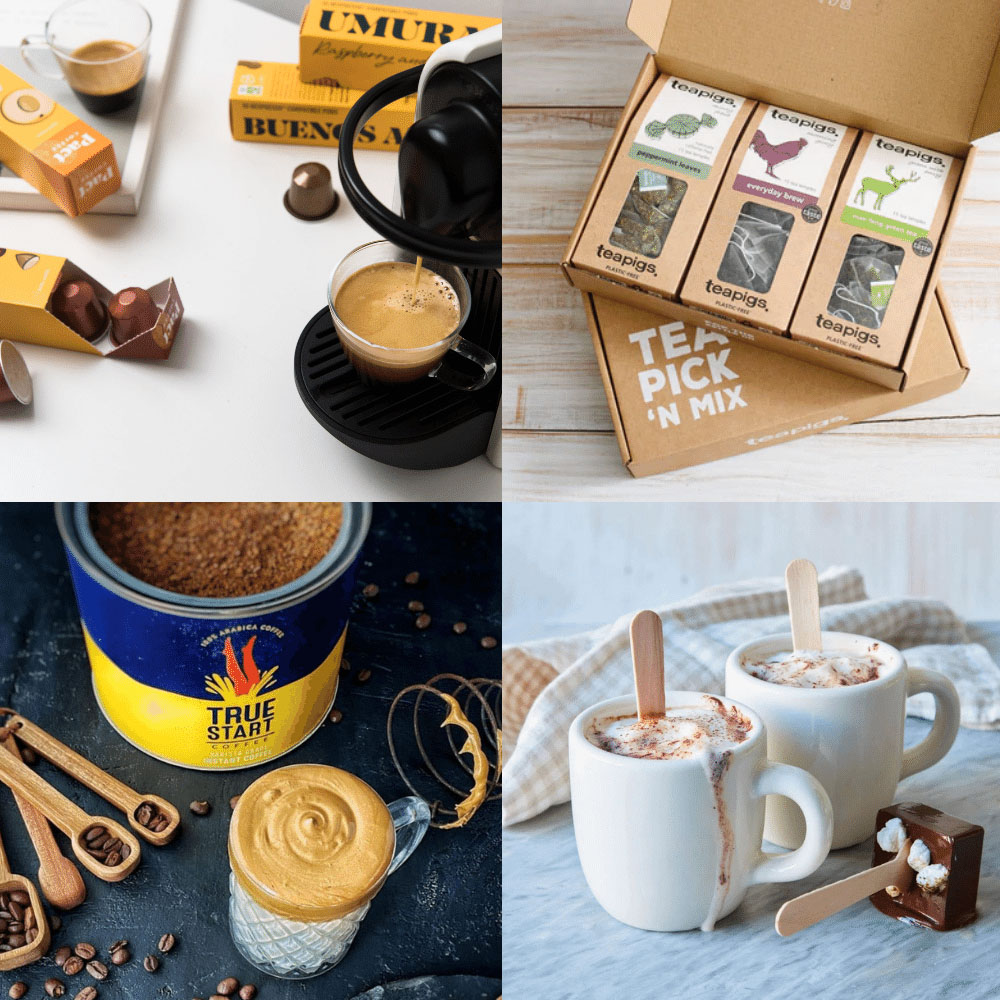 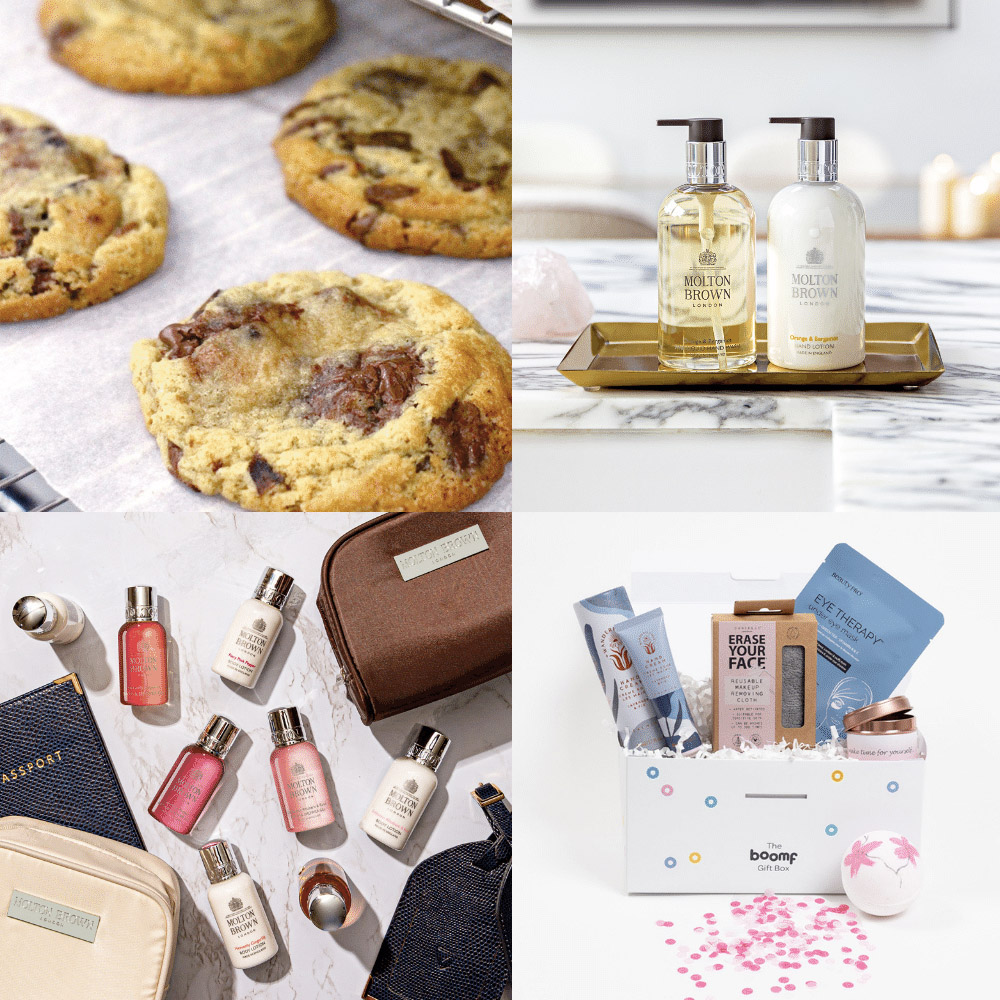 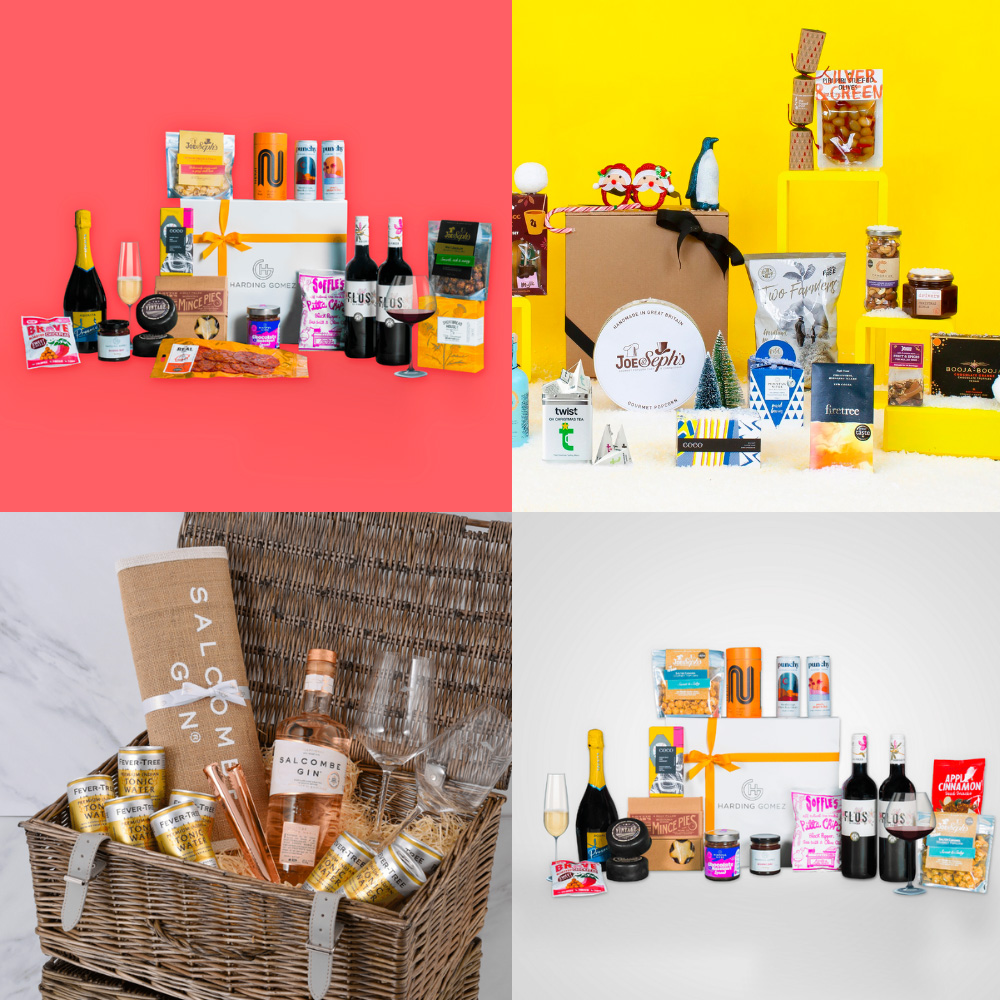 Hamper gift with choice
A range of festive hampers to choose from. 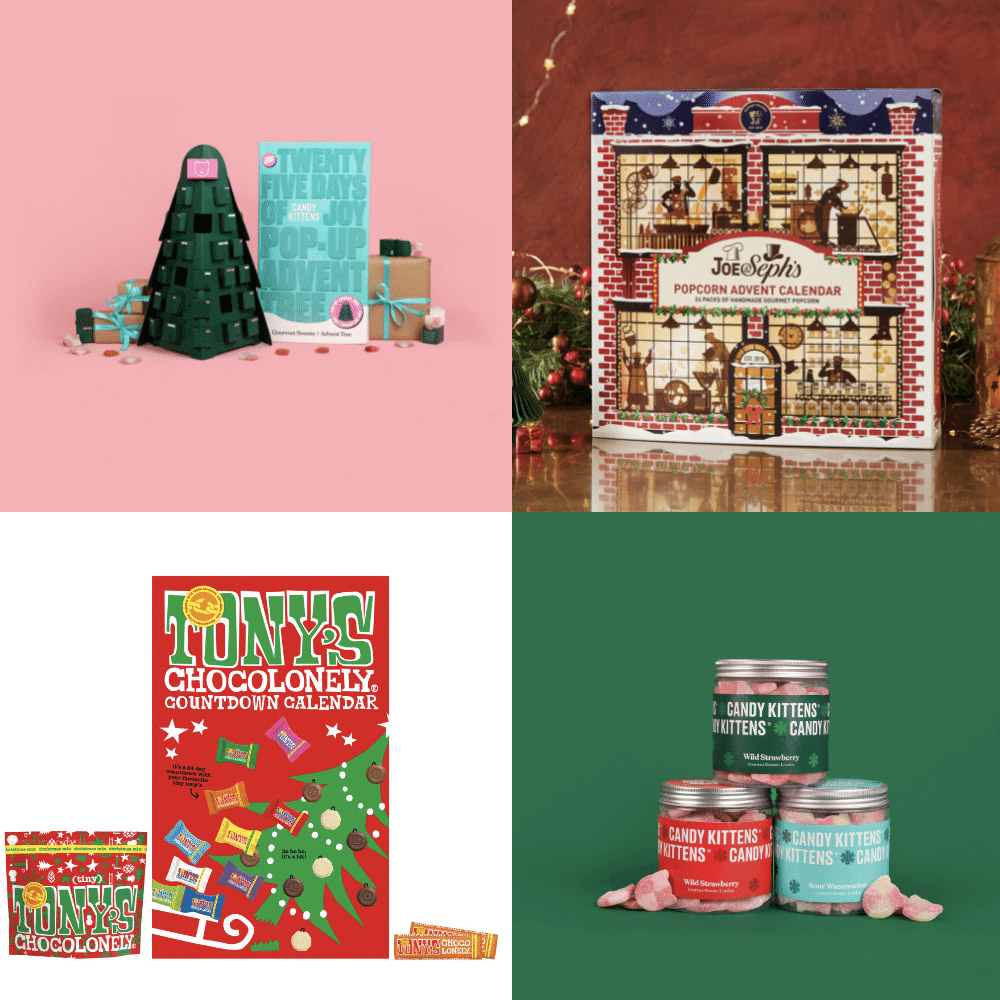 Send gifts with choice to entire teams in seconds
‍

Shop  for gifts
book a call

Send gifts with choice to entire teams in seconds
‍

Shop for gifts
Book a call

Hamper gift with choice
A range of festive hampers to choose from.

New! Order multiple Christmas gifts directly to your office for all to enjoy.

Whether you’re gifting your best work friend or a coworker you’re not as close to, these gifts are a guaranteed Secret Santa success!

Practical gift ideas for everyone on your nice list!

Helpful Christmas gifts everyone will appreciate.

4
Min Read
Read Full
Want to be a better boss?
Thank you! Your submission has been received!
Oops! Something went wrong while submitting the form.