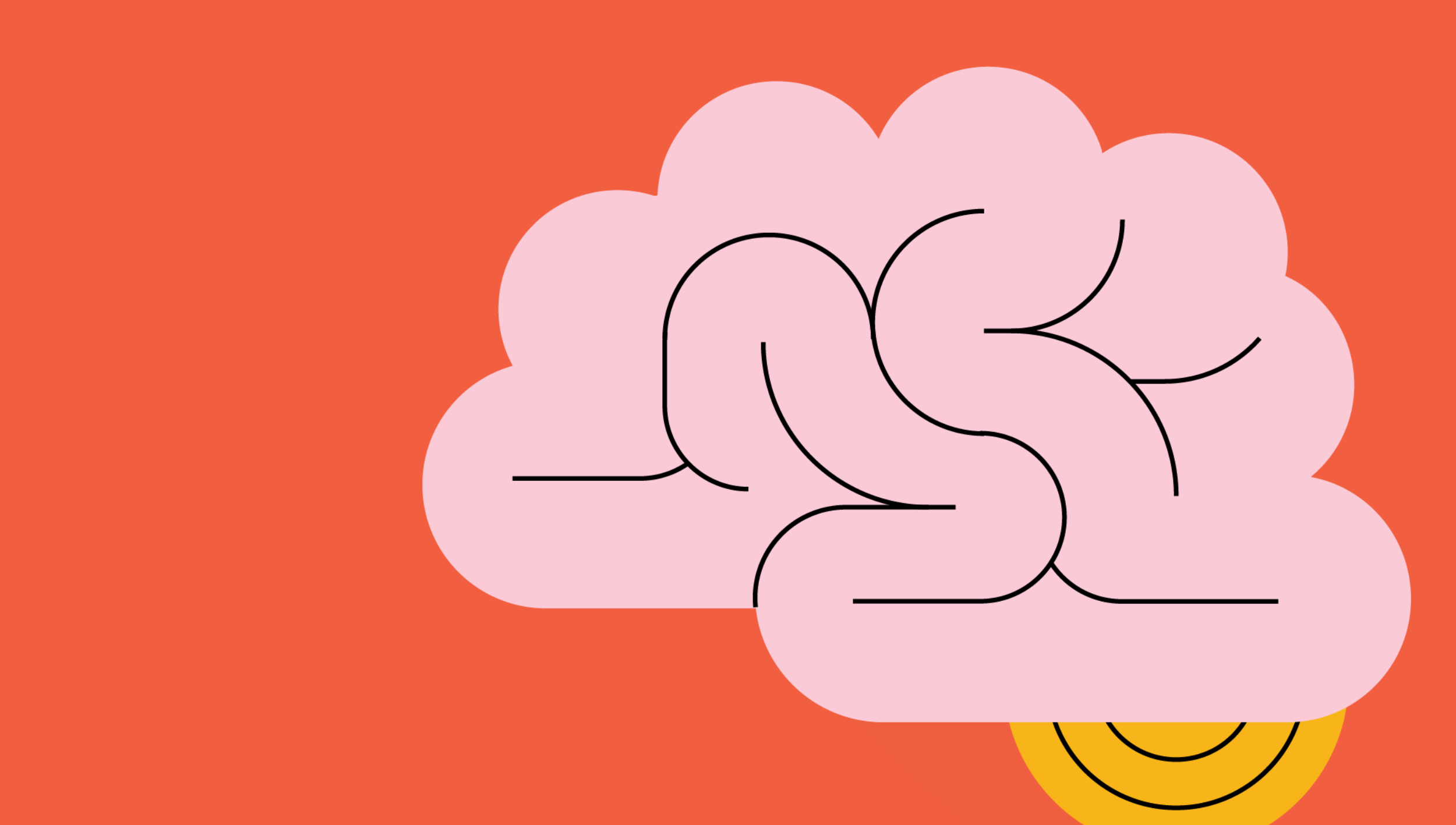 Think office gifts are a waste of money? Think again! We’re hardwired to respond to gift-giving whether that’s at home or in the workplace.

The practice of giving office gifts is an ancient tradition that can be traced right back to our primitive ancestors - before we even had offices (or when offices were actually caves and tablets were blocks of stone).

It was thousands of years ago that we first discovered how effective a brace of dead rabbits or a hand-crafted axe could be to show appreciation and curry favour amongst tribes people. And nothing much has changed… except maybe for the types of gifts.

Giving presents is still the number one way to ingratiate ourselves with others, in every culture and every country around the globe. It’s a universally understood custom that applies both in social settings and professionally - how many freebies did you come away with the last time you visited a trade show?

But it’s not only businesses seeking to woo clients that give gifts; managers commonly give office gifts to their employees as a special kind of reward. Most often these are not high ticket items, perhaps just a bottle of wine or box of biscuits, but their effect far outweighs their value. These small tokens miraculously increase employees' loyalty to their organisations and encourage them to work harder.

It’s almost like a kind of magic, but what, actually, is going on here? In this article we’re going to explore the psychology and brain chemistry behind gifting, and look at scientific studies that underline its power. ‍

When a person receives a gift, three chemical responses are triggered in the brain. These chemicals cause the recipient to have positive feelings about the gift-giver and about themselves, and these feelings serve to strengthen the relationship between the two. Let’s look in a little more detail…
‍

What’s worth pointing out, is that these chemical releases don’t just happen in the brain of the person receiving the gift; they’re also triggered in the person giving the gift. Giving really is as pleasurable as receiving - it’s a phenomenon scientists have termed the “helper's high”.

The benefit of this in the workplace is that it helps managers to feel more connected to their staff. Giving office gifts initiates a mutually beneficial cycle of respect and appreciation between management and their reports.

Underlining how both parties benefit when gifts are exchanged is a study by a group of researchers into the effects of charitable donations. The researchers used magnetic resonance imaging while participants anonymously donated - or declined to donate - to real charitable organisations.

They found that not only is the brain’s reward system engaged by donations, but so too are other areas of the brain associated with social attachment and bonding. Remarkably, more parts of the prefrontal cortex light up when altruistic choices are made over selfish material interests.

It means that foregoing a personal bonus and using the funds to reward staff instead could ultimately be a more fulfilling choice for a company leader. You didn’t need another designer handbag anyway, right?

Why you shouldn’t give money as office gifts

Ok, we’ve established how great giving office gifts can be for morale and bonding, but for the best results, we have to give the right type of gift. According to psychology lecturer Daniel Farrelly, you should steer away from giving monetary gifts to employees - unless said gifts are of a sufficiently substantial sum.

Why is this? Well, as he explains in his Ted Talk below, bringing money into the equation changes everything. He gives the example of asking someone for help changing a tyre. You ask them to help you out as a purely altruistic task and they are happy and motivated to do so… but you offer to pay them a fiver and suddenly they’re re-thinking it. That’s because you’re putting a monetary value on their time and expertise, and a fiver is kind of insulting.

Farrelly says giving small amounts of money can decrease people’s motivation to work (he calls it the “crowding out” of internal motivation). However, the same is not true when you give a small non-monetary gift. Experiments show that giving something as small as a chocolate can increase a person’s motivation and engagement.

Why you should give office gifts with choice

As we’ve heard, you don’t have to give employees big expensive gifts to enjoy the benefits - that’s a relief, isn’t it? But what do you give? Choosing gifts can be quite anxiety-inducing, especially if you don’t know some of your team members all that well.

The good news is that you can let them choose for themselves and you won’t lose any brownie points. In fact, studies show giving recipients a choice actually increases the positive effects of gift-giving.

Behavioural science professor Nicholas Epley published research in 2012 that examined whether it’s the thought that counts when gift-giving. Do recipients appreciate gifts where a lot of time and effort was put into choosing them more than those that were selected quickly?

Epley’s research found that, while investing thought into a gift makes the giver feel more connected to the receiver, it doesn’t have the same effect on the receiver. When people receive gifts, the “dominant effect” of the gift is simply how much the person likes it.

As a result, you can create a greater amount of good feeling by giving someone a gift they’ve explicitly asked for. We tend to think of this as a cop-out, or as being impersonal but if you’re not 100% sure how to choose a gift the other person will like, this research suggests it’s better to give them a choice.

Huggg gives everyone the gift of choice

At Huggg we have an office gifts solution that works for both the gift giver and the gift recipient - gifts with choice. These allow the giver to choose a category, such as food and drink, wellness, or flowers and plants, which each feature a range of gifts (at a set price point) from which the receiver can make a selection. The result? Dopamine, serotonin and oxytocin all round!

Make your team happy with a choice of office gifts. We have something for everyone!

Check out some of our great gifting options

Delight clients and colleagues in seconds with Huggg's range of office gifts.

Delight clients and colleagues in seconds with Huggg's range of office gifts.

Practical ways to stop quiet quitting before it takes hold.

Are you a bad boss? 5 ways employers go wrong with gifting

Want to ensure your gifting efforts aren't going to waste? Read on...

How office gifting taps into our primitive instincts - and how to use it to build lasting client and colleague bonds.

3
Min Read
Read Full
Want to be a better boss?
Thank you! Your submission has been received!
Oops! Something went wrong while submitting the form.