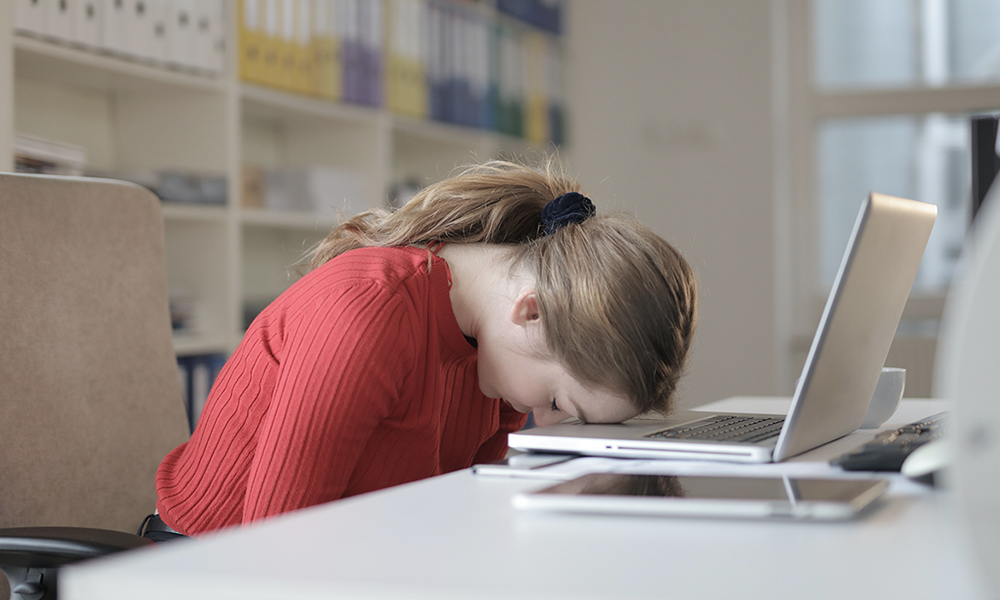 Quiet quitting could be costing your company dearly, but research shows there’s a very simple way to keep your people engaged - and you can start doing it today!

‘Quiet quitting’ - it’s a term you might have heard recently, and it’s a worrying new trend for employers. But what does it mean? Unfortunately, it’s not when employees give up smoking, or some other vice, and fail to boast to colleagues… it’s much more insidious.

Quiet quitting refers to disengaged workers who, rather than leave the jobs they’re unhappy with, have simply decided to stop putting the effort in. This gradual disengagement spreads across workplaces and it’s something you might not notice happening until it’s too late.

According to a Gallup report, quiet quitting is already a big problem; they state only 21% of employees worldwide are “actively engaged” at work. Let’s just stand back and appreciate that stat for a second - that could mean a whopping 79% of staff in your organisation are not engaged! But these are global figures, perhaps the quiet quitting situation is not as bad in the UK?

How many people are quiet quitting in the UK?

A YouGov poll of British workers found that only 20% of people admit to “not trying hard” or “doing the bare minimum”. It’s a more conservative number, but before UK employers breathe a sigh of relief thinking quiet quitting won’t happen to them,  they need to dig into the data a little further. Unfortunately, the research still paints a concerning picture.

What we see is that younger people are notably less likely to say they’re going the extra mile in their jobs than their older counterparts. For example, 43% of workers aged over 50 said they are giving “maximum effort” at work, in comparison to 33% of Millennials and just 22% of Gen Z. So although younger people might not have completely tapped out from their jobs, they aren’t engaged in the same way as workers of the older generation.

When it comes to how much effort should be devoted to one's job, there’s a marked difference in attitudes between the demographics: 67% of workers aged 18-29 say that “employees should only do the work they are paid for – no more, no less”.  On the other hand, 54% of Boomers believe employees should always try to “go above and beyond” at work.

Why quiet quitting is likely to get worse in future

This belief among younger workers that they should do only the minimum their employers expect puts them at far greater risk of quiet quitting. They are evidently much less likely to feel guilty about slacking off if they don’t feel their efforts are being recognised. And with greater numbers of Gen Z joining the workforce each year, it’s easy to see how those quiet quitting statistics could get a lot worse.

It’s already estimated that employees who are not engaged (or who are actively disengaged) cost the world $7.8 trillion in lost productivity. That's equal to 11% of global GDP, so it’s clear that it’s a trend that employers need to quickly nip in the bud.

One issue identified by Gallup is that the workplace has gotten worse for young people since the pandemic, and that’s almost certainly contributing to the quiet quitting phenomenon. Since coronavirus turned workplaces on their heads, data shows that younger workers feel significantly less cared about and believe they have fewer opportunities to develop.

Working remotely has been a challenge for people who are newer to the world of work. While those who are present in the office have found it hard to bond with key team members who are absent because they themselves are working from home. On top of this, post-pandemic workers have had fewer opportunities to enjoy workplace social benefits like lunches and after work drinks.

These factors together have led to a decline in engagement and employer satisfaction among employees aged below 35.

Quiet quitting can be stopped by giving more recognition

Fortunately, research into quiet quitting hasn’t just looked at the problem; it’s also investigated the solution. And according to an OC Tanner Learning Group white paper there is a simple way to prevent quiet quitting in your organisation. Nearly 80% of employees report that if they were given more recognition by managers and leaders they would remain engaged in their jobs.

It’s astonishing really that all that people have been crying out for is a bit of gratitude and yet it’s costing companies billions! So, what can you do? OC Tanner says that managers should offer “frequent, specific and timely recognition”. Research shows that taking this action accelerates engagement scores by as much as two or three times.

It works in all types of workplaces, even ones with poor opportunities. But when recognition is added into the mix at a ‘good’ company it can drive employee engagement to an incredible 92% (that’s a much more encouraging stat, isn’t it?).

Ready to start giving your employees the recognition they deserve? Employers can give recognition in a variety of ways, including:

A great employee recognition scheme will mix all of the above, making staff feel acknowledged throughout the year and working to close the engagement gap between leaders and employees. Huggg helps you to do this by equipping companies with the tools to gift at scale. We make it easy to recognise employee milestones, while still honouring team members’ individuality.

This helps you to foster authentic connections and create a meaningful work environment for your employees. 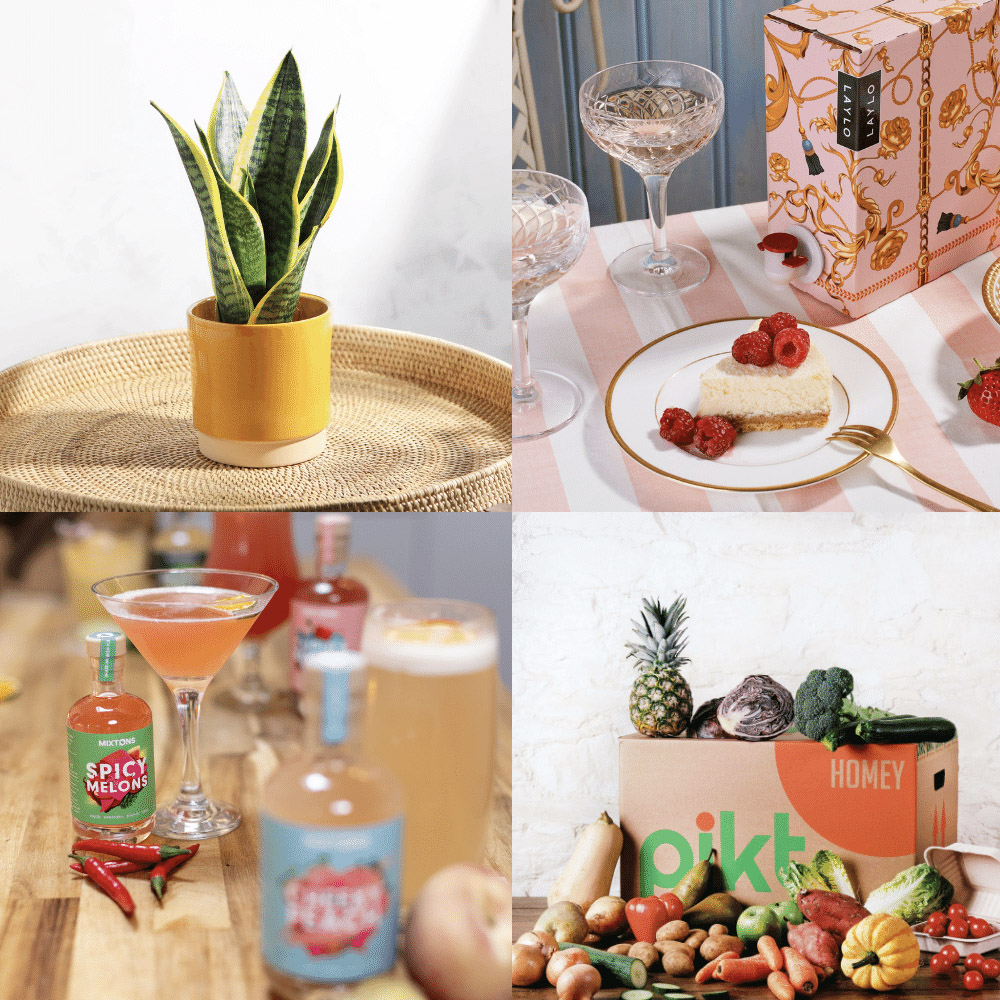 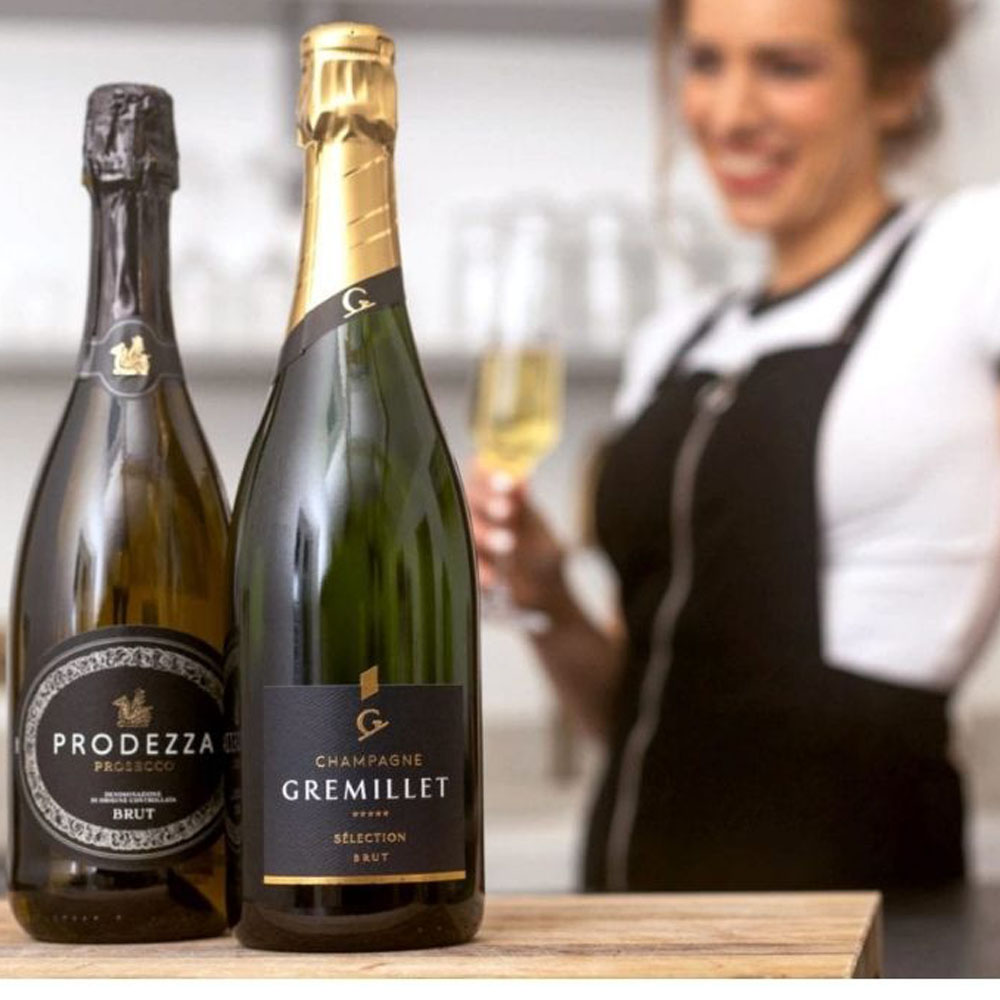 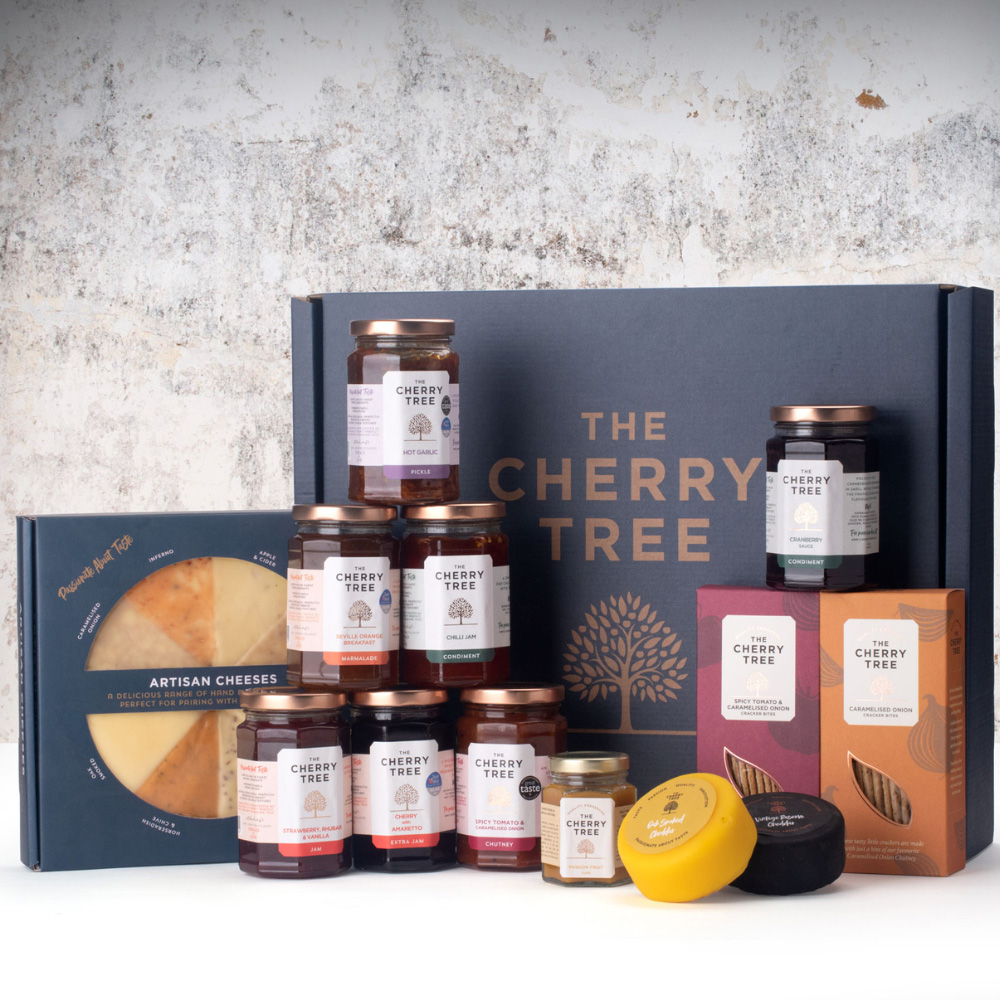 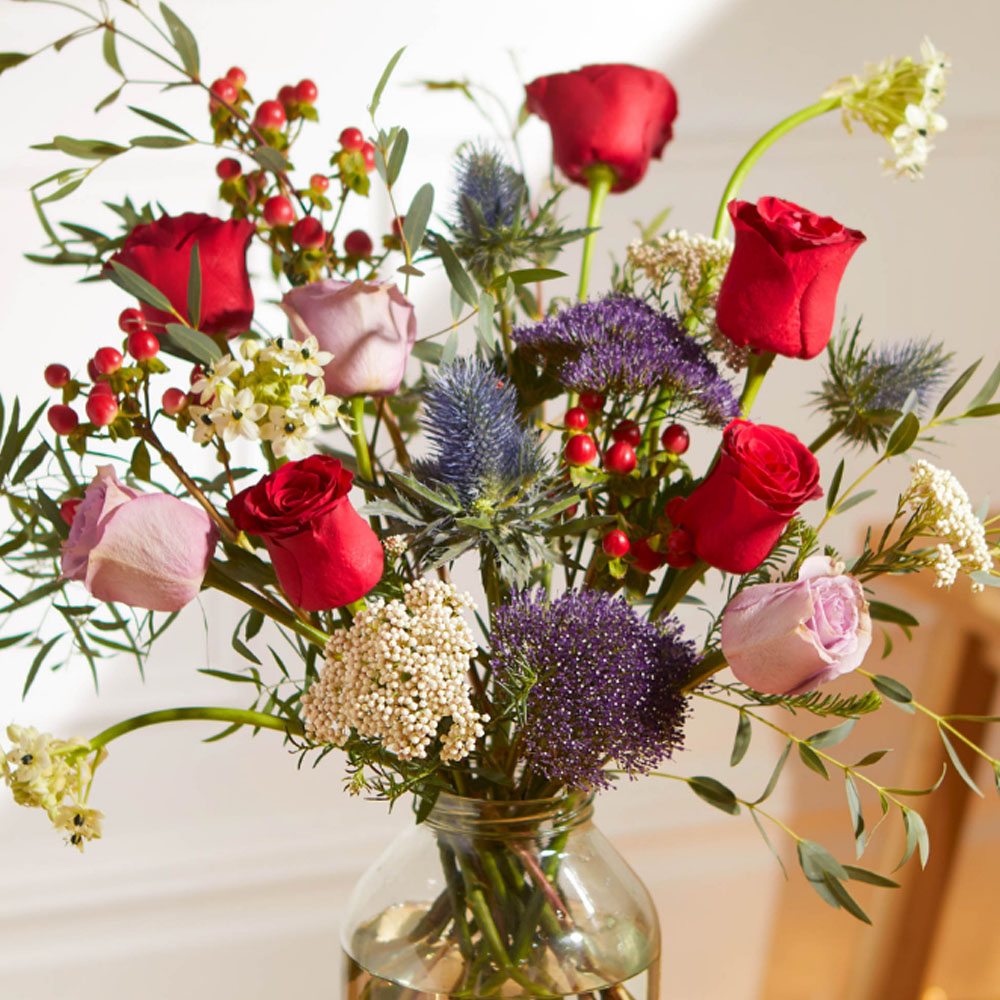 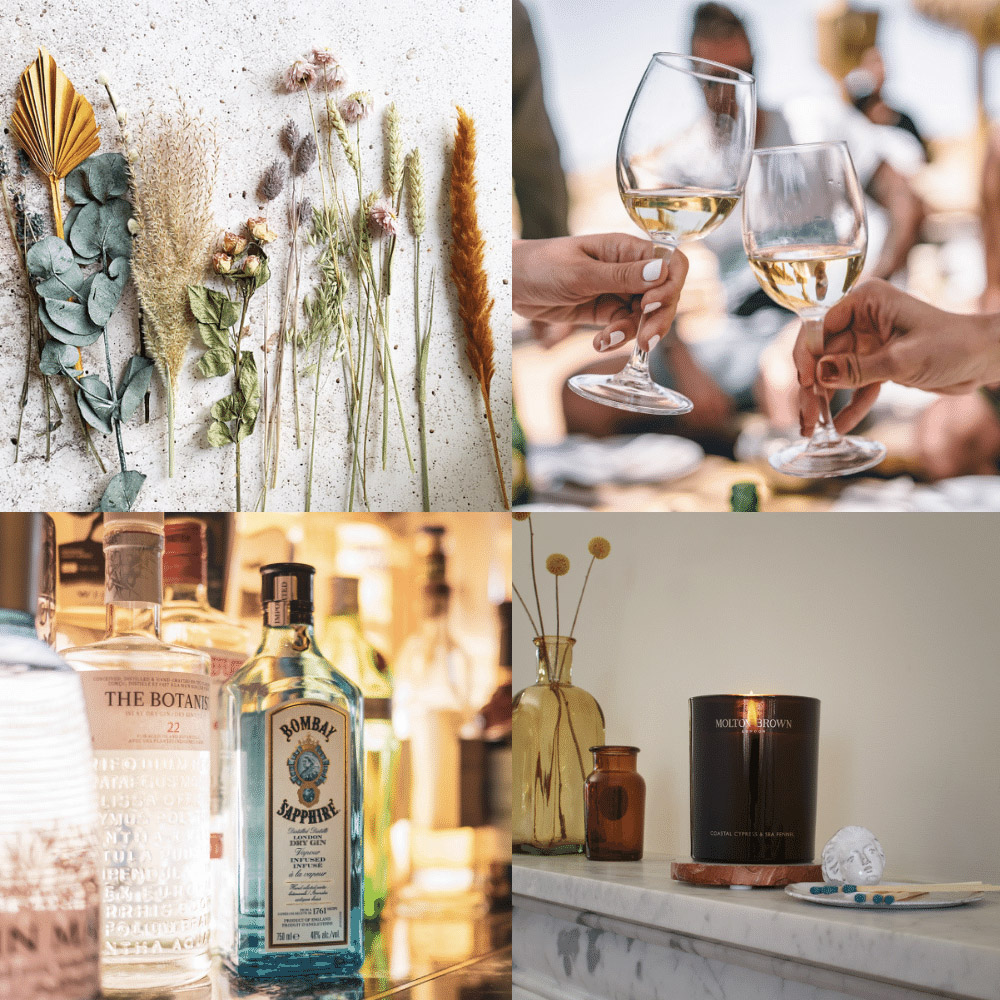 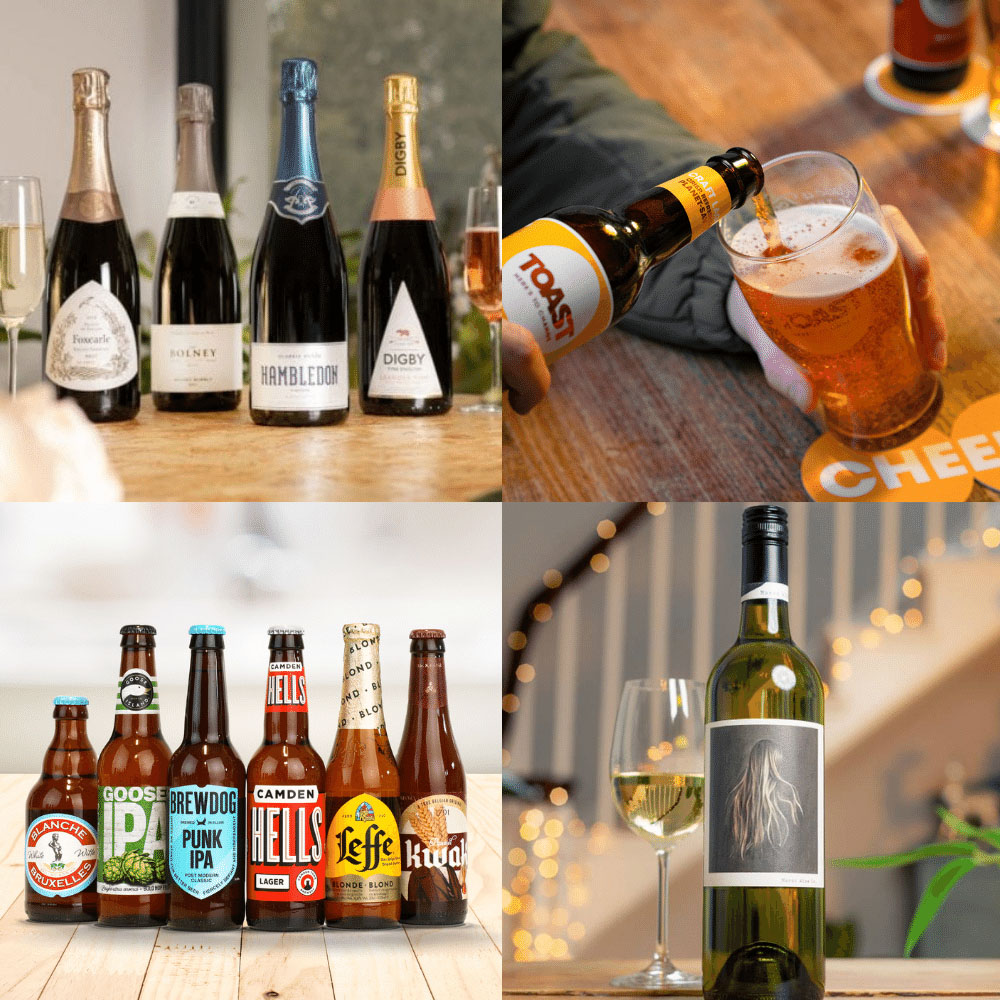 Implementing a culture of recognition and reward is the fastest way to close the engagement gap at your workplace, and stop your employees from quiet quitting. ‍

Speak to us today about a gifting plan for your organisation.

Shop  for gifts
book a call

Implementing a culture of recognition and reward is the fastest way to close the engagement gap at your workplace, and stop your employees from quiet quitting. ‍

Speak to us today about a gifting plan for your organisation.

Shop for gifts
Book a call

Practical ways to stop quiet quitting before it takes hold.

Are you a bad boss? 5 ways employers go wrong with gifting

Want to ensure your gifting efforts aren't going to waste? Read on...

How office gifting taps into our primitive instincts - and how to use it to build lasting client and colleague bonds.

3
Min Read
Read Full
Want to be a better boss?
Thank you! Your submission has been received!
Oops! Something went wrong while submitting the form.